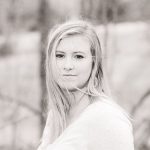 This week we sat down with Anne Marie McLean, the InterLibrary Loan and Document Delivery Specialist at Pitts. If you ever need a book or article that Pitts doesn’t own, Anne Marie is the hero who finds the item and ensures that it makes its way to you! You’ve also probably seen her smiling face at the circulation desk. In her time as a Candler MTS student (graduating in 2016), Anne Marie focused on Qur’anic studies—these suggestions for your summer reading reflect her academic and vocational interests! 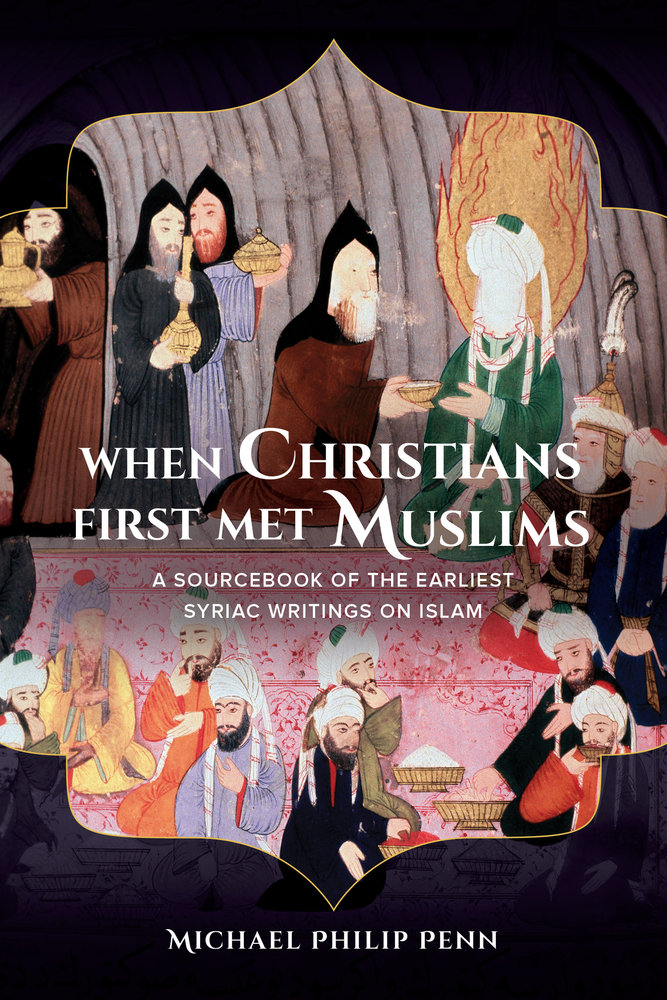 First up, Anne Marie suggests Michael Philip Penn’s sourcebook “When Christians First Met Muslims” (2015). Penn, a professor at Mt. Holyoke College, has collected and translated a number of pieces written by the Syriac Christians in Northern Mesopotamia who first came into contact with Islam. These primary sources (including letters, treatises, histories, and works of exegesis) are a fascinating window into the earliest conversations between Christianity and Islam. Penn’s engaging introduction and robust introductory material added to each new text makes these writings accessible for academics as well as any other interested readers. 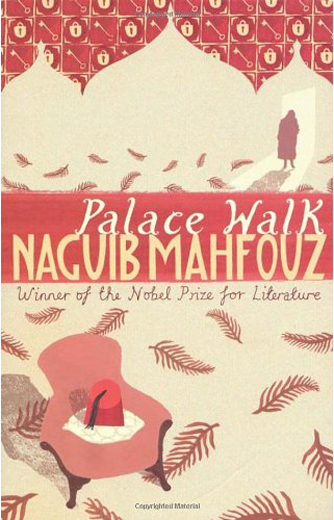 If you’re in the mood for a narrative, Anne Marie has additional suggestions! Lovers of historical fiction should absolutely pick up Palace Walk, the first book in Nobel Prize winner Naguib Mahfouz’s Cairo Trilogy. These novels follow three generations of a merchant family in colonial Egypt, spanning the years from the 1920s to the 1940s. This family history is inextricably intertwined with the history of Egypt itself, and each of the three novels chronicles a new step in this historical drama. In the same 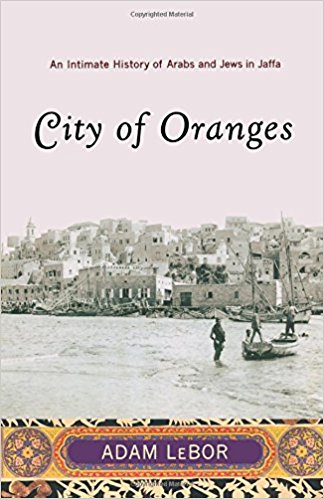 vein, Anne Marie also suggests the non-fiction “City of Oranges: An Intimate History of Arabs and Jews in Jaffa,” written by Adam LeBor. Building on memoirs, diaries, letters, and interviews, LeBor constructs an intimate story of contemporary life in an ancient city. Both works are a great way to engage the complicated history of the Middle East, and each weaves politics, religion, and family life into an evocative picture of the region.

Thank you for these wonderful suggestions Anne Marie! Stay tuned next week for suggestions from Bo Adams, Head of Public Services at Pitts.