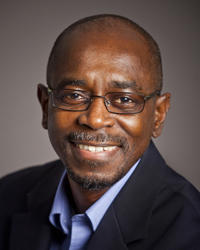 In the sixth installment of our summer reading series, we spoke to Dr. Jehu Hanciles, D.W. and Ruth Brooks Associate Professor of World Christianity at the Candler School of Theology.

Dr. Hanciles’ suggestion aligns with his own research interests and it even has a great Georgia connection! He highly recommends Outcasts United: An American Town, a Refugee Team, and One Woman’s Quest to Make a Difference, by Warren St. John (Random House, 2009). This novel explores 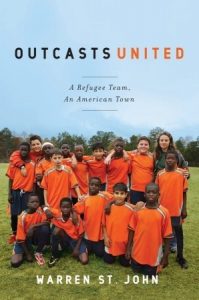 the many changes that resulted in the community of Clarkston, Georgia, after it became home to a large and diverse refugee population in the 1990s. The story focuses on the work of a Jordanian woman who used the power of soccer to bring the disparate community together. The book is a culmination of the author’s work as a New York Times reporter, and readers of all ages will find inspiration in its pages. 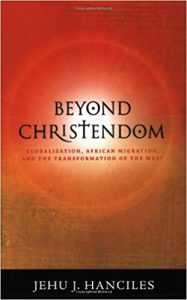 A wonderful companion volume to this non-fiction work can be found in Dr. Hanciles’ own Beyond Christendom: Globalization, African Migration, and the Transformation of the West (Orbis Books, 2008).  As the title suggests, Dr. Hanciles presents readers with a nuanced view of global Christianity, tracing the impact of migration in the expansion of Christian religious expression. According to Dr. Hanciles, “Christianity is the most migratory of religions” and as such, the current climate of South-North migrations will greatly impact both Western Christianity and Christian mission in general. This readable text is a superb addition to any bookshelf, and we enthusiastically recommend it!

Next week, we will hear from Dr. Susan Hylen, professor of New Testament at Candler, so don’t miss it!