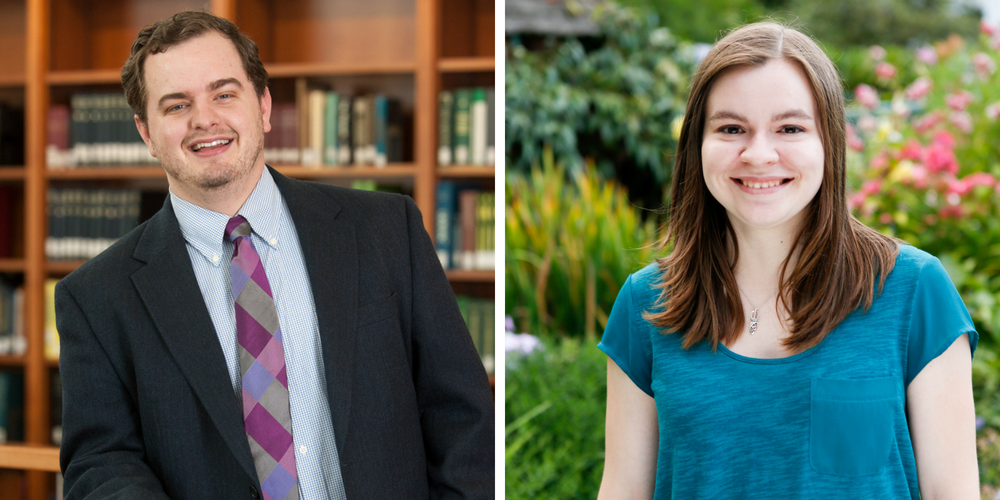 This week we spoke to our two Graduate Reference Assistants: Callie Tabor, a doctoral student in Theology, and Brady Beard, a doctoral candidate in Hebrew Bible. Callie and Brady are familiar faces at the reference desk, supporting student and faculty research in a variety of areas. They have also been instrumental in the reference weeding project and in planning future instructional offerings. 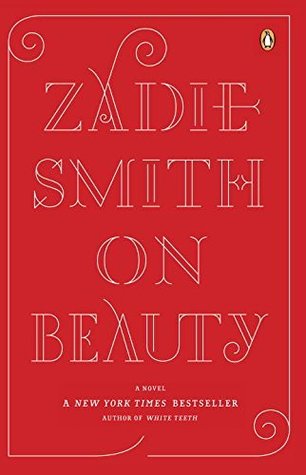 Callie kicks off this week’s suggestion with Zadie Smith’s 2005 novel, On Beauty. As Callie describes it, this novel is “set on both sides of the Atlantic and is full of witty insights about humans and our foibles – think Jane Austen or E.M. Forster with an eye to our current cultural strife between ‘liberals’ and ‘conservatives.’”  The novel revolves around the families of two art history professors, and via this cast of characters, Callie says “Smith takes on questions of family life, taste, love, race, and education.” 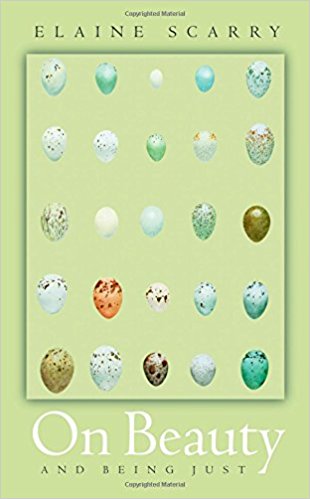 If you enjoy Smith’s novel, Callie would also recommend Elaine Scarry’s On Beauty and Being Just, from which Smith takes the title of her novel. Based on a series of lectures, Callie describes this book as “an eloquent defense of beauty and its importance in inspiring us towards work for justice: each time I read this book, I find it inspires both my intellectual life and my interaction with the world around me.” 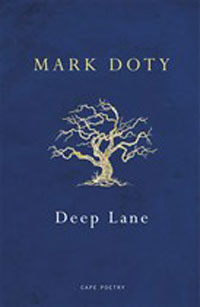 Brady continues the week’s literary theme by recommending a book he returns to “time and time again,” namely Mark Doty’s Deep Lane. According to Brady, this collection of poems “explores the earth, life and death, love, joy, grief, and despair.” His favorite parts of the collection are the eight poems entitled “Deep Lane” and the poem “Spent.” 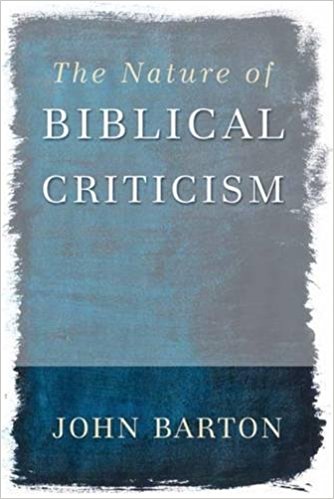 Brady also has a recommendation for readers seeking a book in the field of biblical studies, specifically John Barton’s The Nature of Biblical Criticism. According to Brady, Barton’s book “captures the core of biblical studies.” Indeed, Brady reports that “Barton’s main claim is that biblical criticism is concerned with the ‘plain sense of the text,’ which suggests that biblical criticism is first and foremost a literary and linguistic, rather than a singularly historical-critical, endeavor.” Brady highly recommends Barton’s book as a readable (re)introduction to anyone working in or around the Bible.