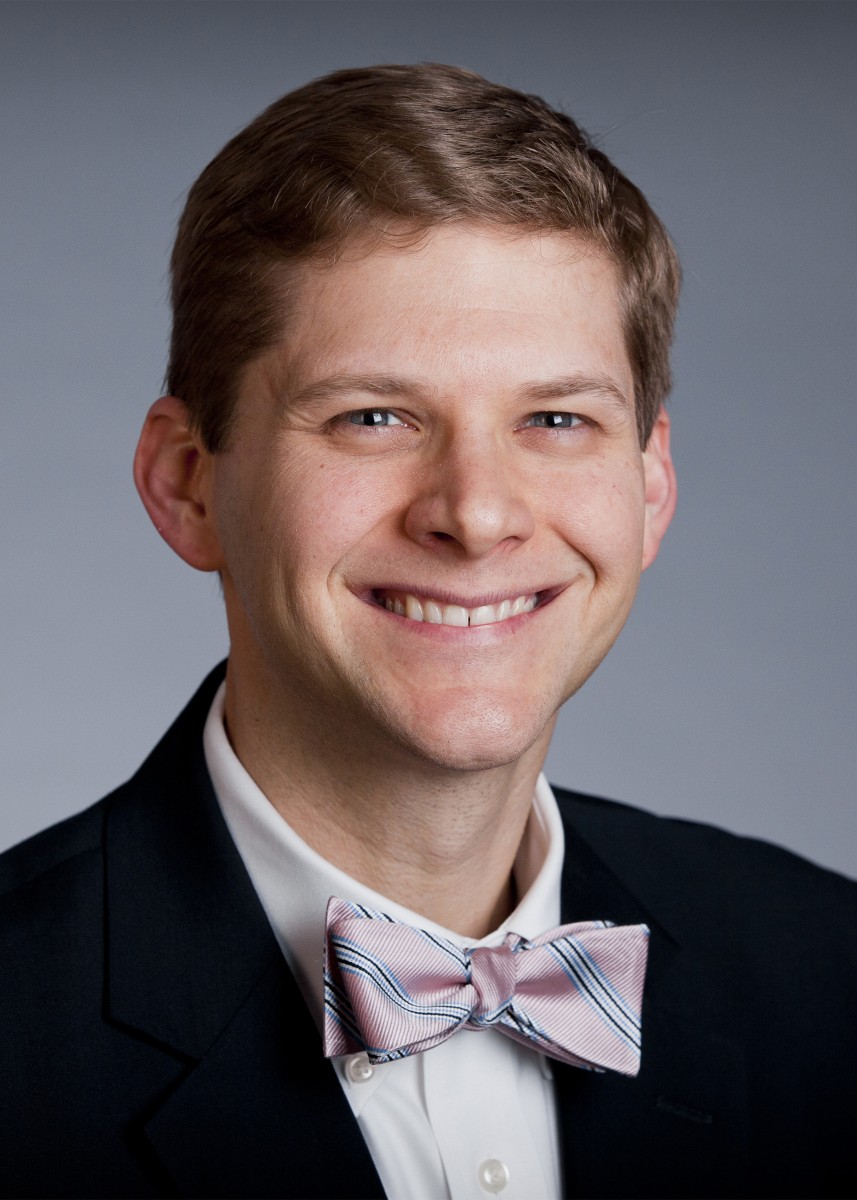 For our penultimate blog in this summer reading series, we spoke with Dr. Joel LeMon, Associate Professor of Old Testament and Associate Director of Emory’s the Graduate Division of Religion! Dr. LeMon is well known for his mentorship of doctoral students in Hebrew Bible and for his passionate teaching of Candler’s required Old Testament introductory course. He is also known for his sartorial choices (every day is a bow-tie day!). 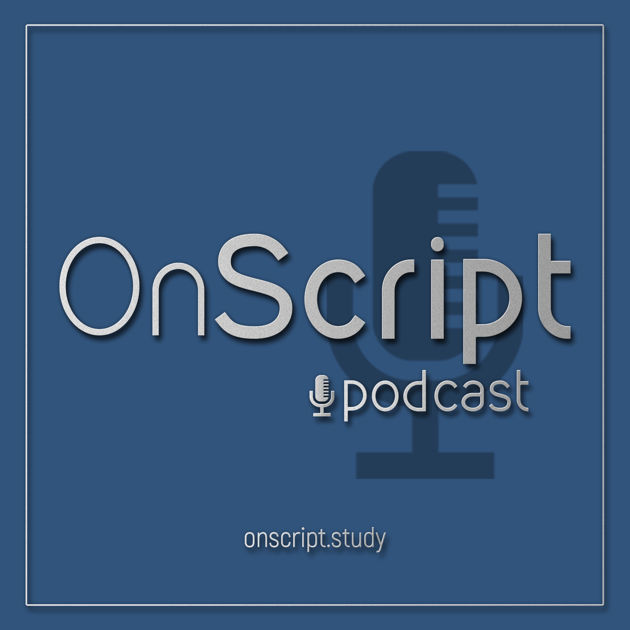 Dr. LeMon’s recommendation follows in the footsteps of last week’s recommenders and takes the form of a podcast! On Script is a monthly podcast that addresses a wide array of current topics in biblical studies, featuring interviews with prominent scholars in the fields of Old and New Testament.

The podcast is hosted by four biblical studies scholars, including Matthew Lynch, a graduate of Emory’s Graduate Division of Religion and currently Dean of Studies at Westminster Theological Centre. You might particularly be interested in a recent interview the podcast team conducted with Candler’s own Carol Newsom, on the topic of the Dead Sea Scrolls, the Bible and ecology, and even glass beads! 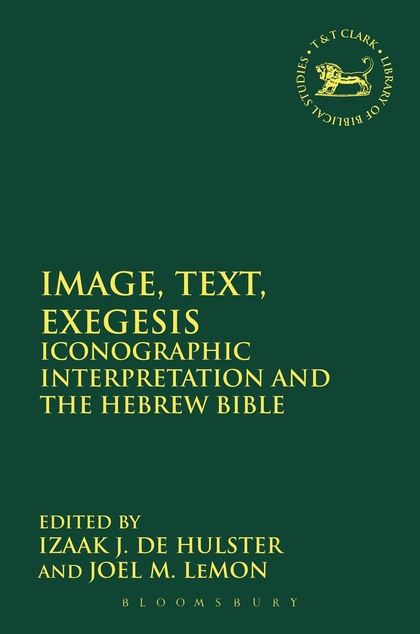 Dr. LeMon is too modest to recommend one of his own texts, but we would be remiss if we did not draw your attention to his 2015 edited volume Image, Text, Exegesis: Iconographic Interpretation and the Hebrew Bible. Much of Dr. LeMon’s work (here and elsewhere) argues for the value of using Ancient Near Eastern iconography as an aid to interpreting biblical texts, a methodology that continues to inform new generations of graduate students at Emory and Candler!