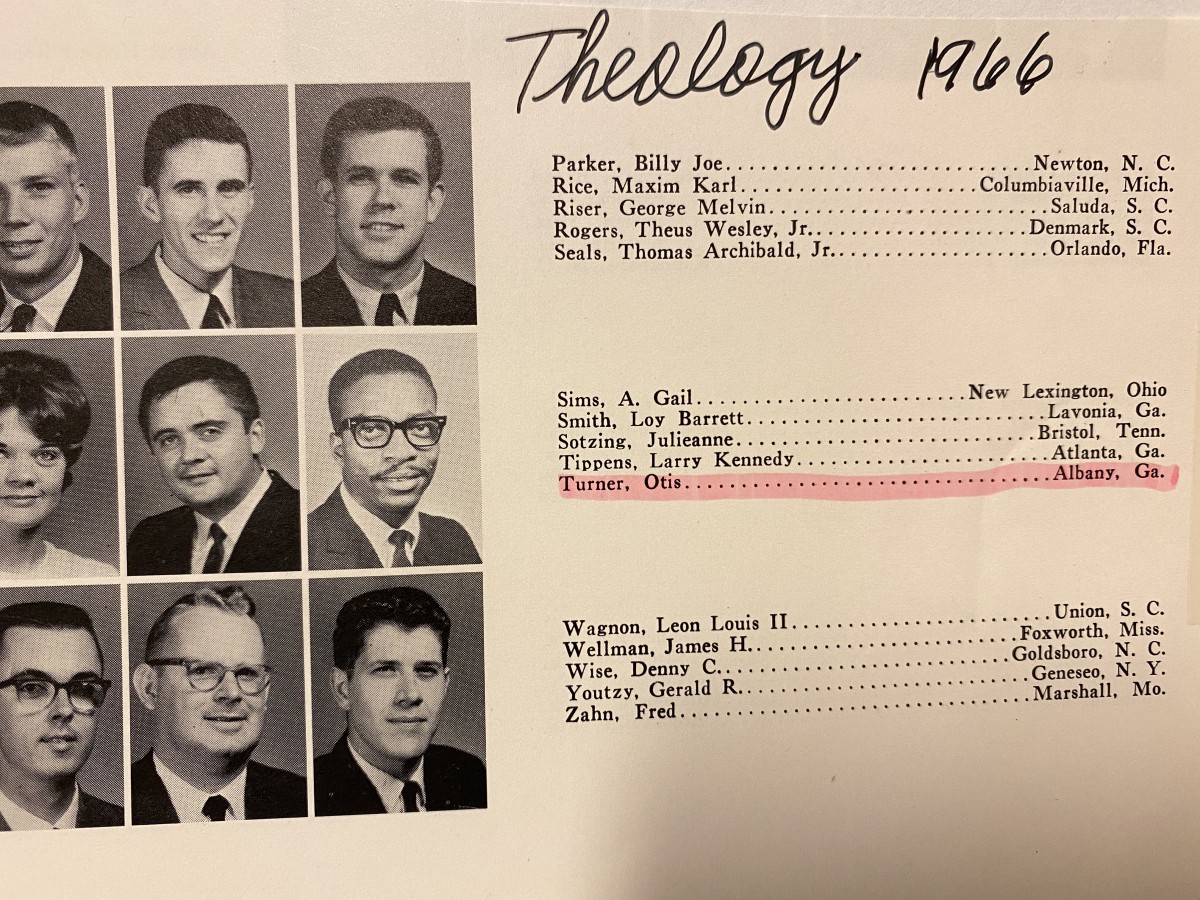 February is Black History Month, an annual celebration of achievements by African Americans and a time for recognizing their central role in U.S. history. As Pitts Theology Library observes this month of recognition, we draw attention to a significant figure’s legacy in its archives.

Candler School of Theology’s Otis Turner (1940-), a Georgia native, is a Presbyterian minister and advocate for racial and social justice. In 1962, he received a Bachelor of Science from Albany State College (Albany, Georgia), a historically black institution. Then, in 1965, Turner enrolled at Candler School of Theology as the first African American student admitted to the school. He graduated from Candler in 1969 with a bachelor of divinity and was ordained in the United Presbyterian Church (USA) in June of that year. He went on to earn a PhD from Emory’s Graduate Division of Religion in 1974. The library holds multiple copies of his PhD dissertation, “Toward an Ethic of Black Liberation based on the Philosophy of Martin Luther King, Jr., and Stokely Carmichael’s Concept of Black Power.” 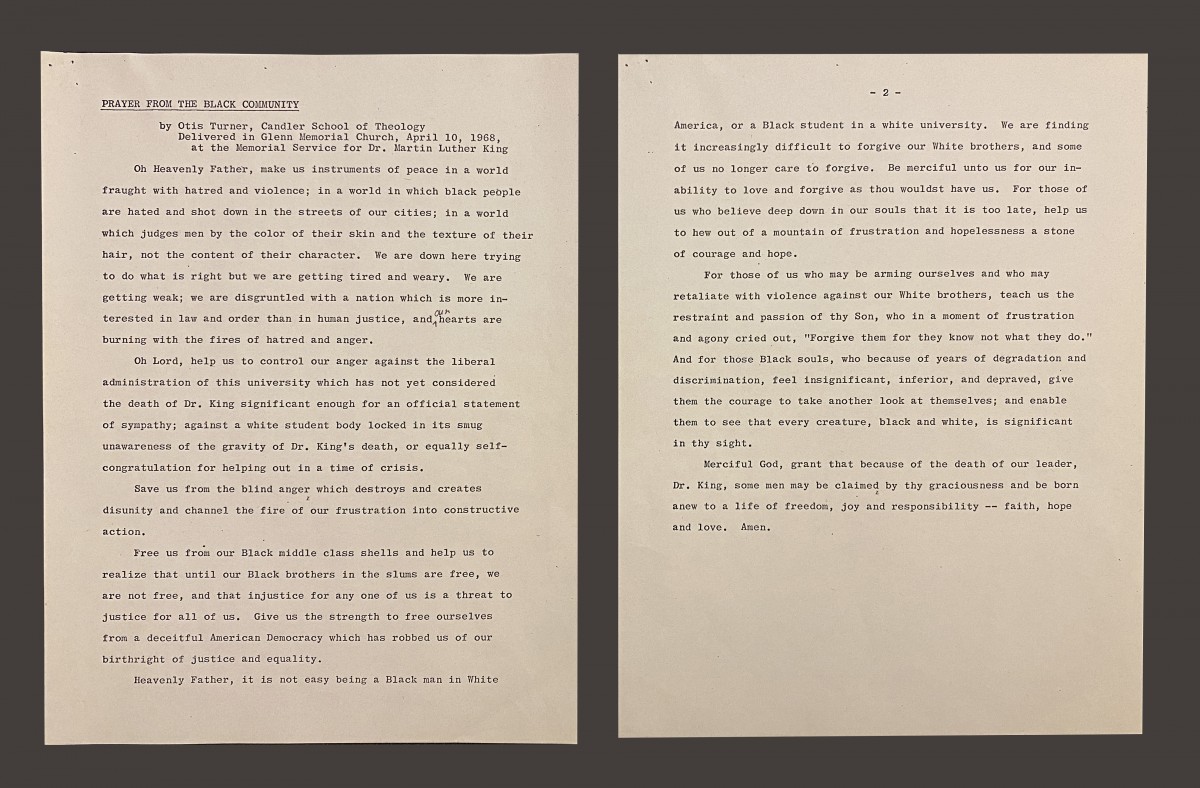 In recognition for his work for racial justice, Turner received a number of awards, such as the Southern Christian Leadership Conference Award, the Rockefeller Fellowship, and an award from Candler School of Theology’s Black Church Studies Program. The Ducree—Turner Scholarship, named for Edward Ducree and Otis Turner, was established at Candler School of Theology in order support students who have discerned a call to serve within historically black denominational traditions. 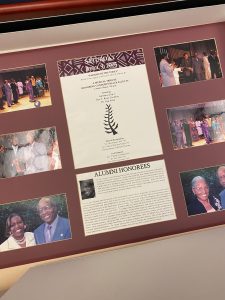 Pitts Theology Library’s archival collection, MSS 471, preserves mementos of Turner’s activism and legacy, including a prayer for the black community, his Emory diplomas, scrapbook, hoods, and awards. The library is honored to preserve this critical collection in Emory’s history.