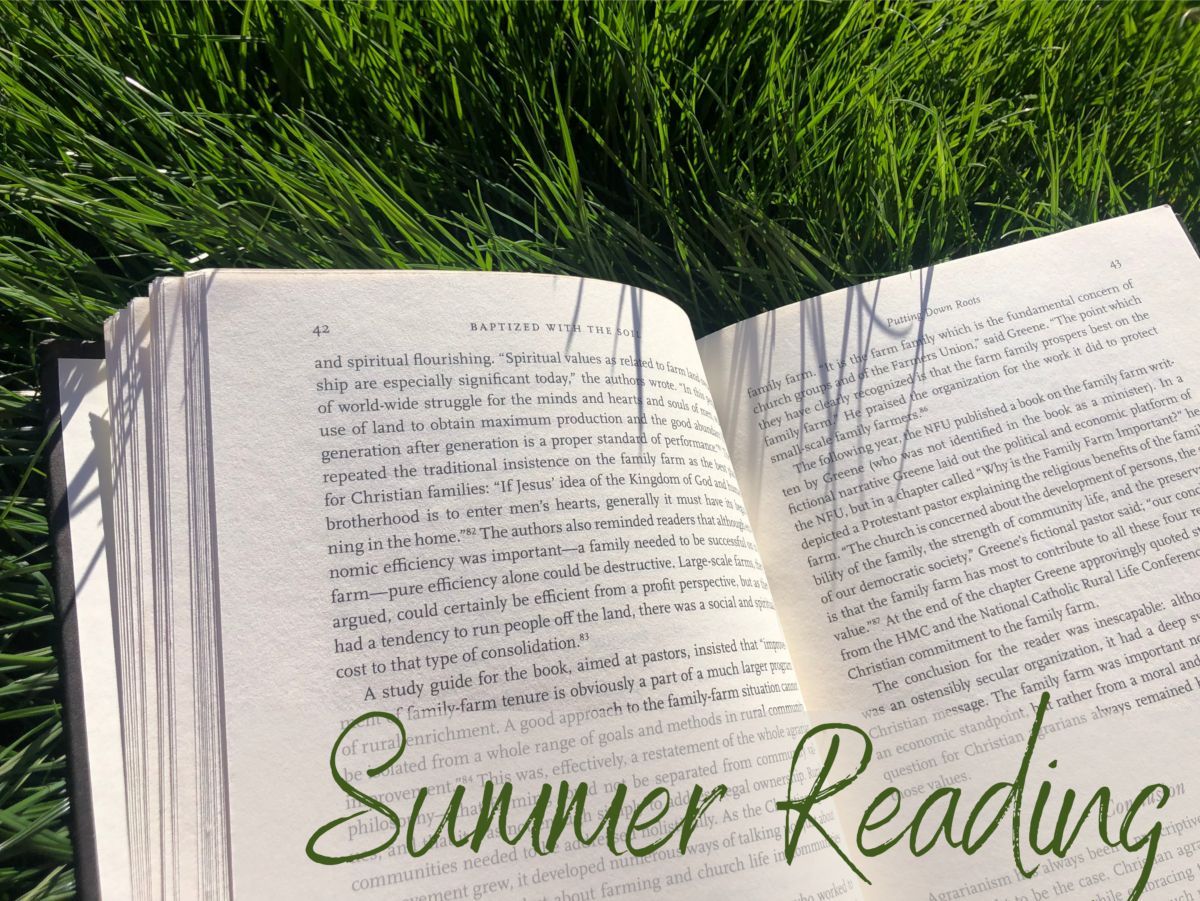 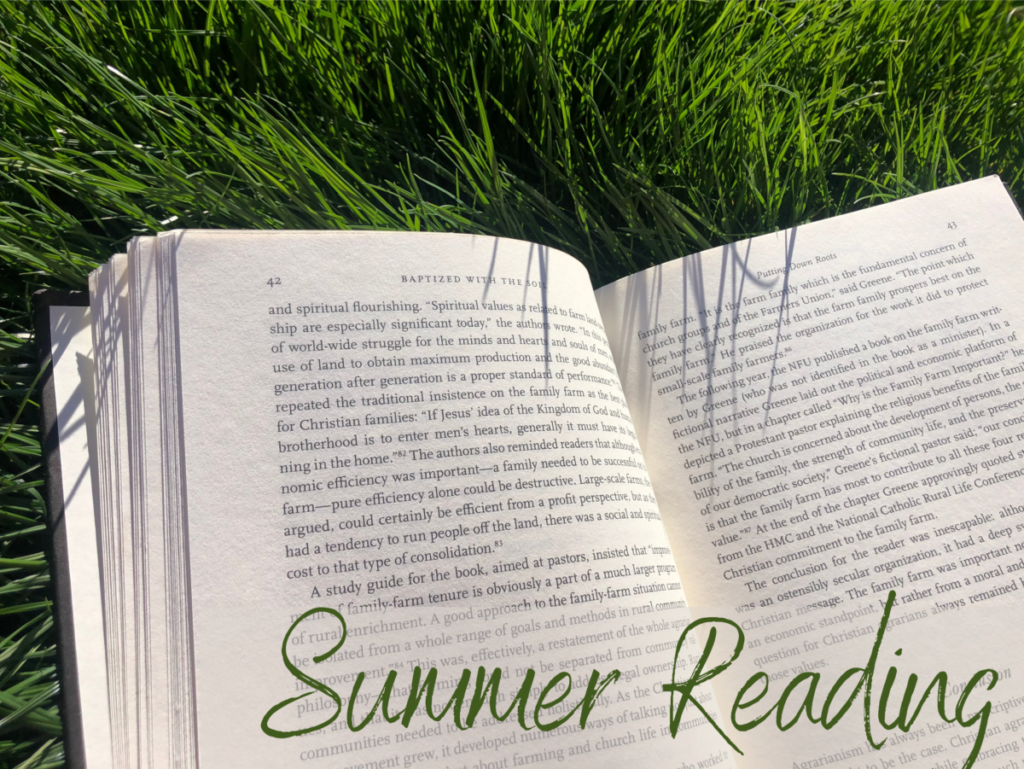 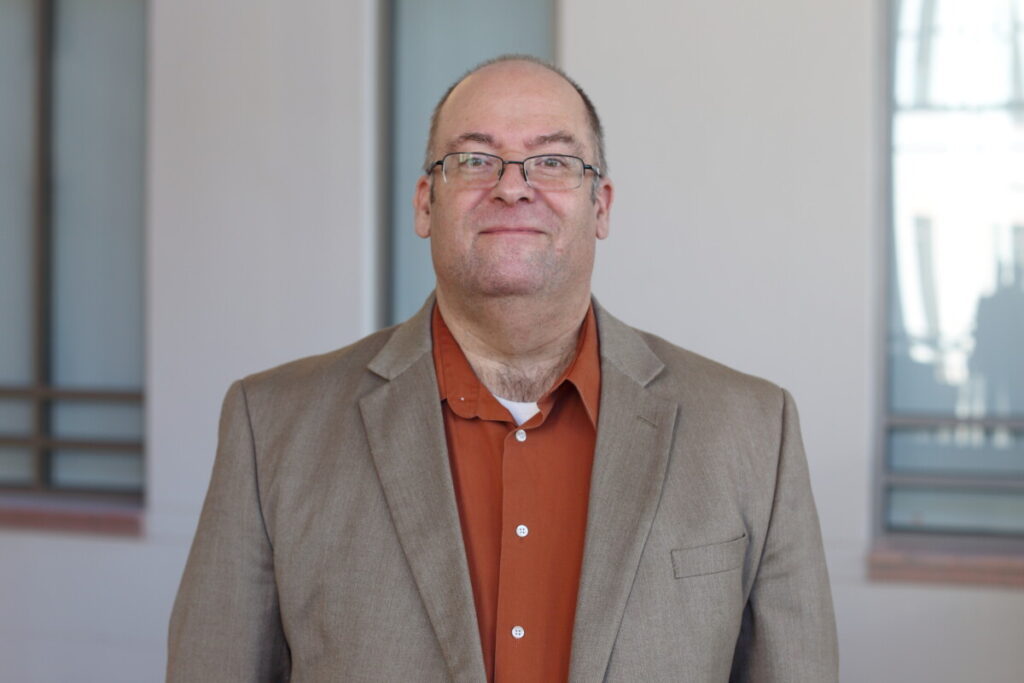 Pitts’ Head of Cataloging and Rare Book Cataloger, Armin Siedlecki, has seen thousands of books pass through his office and into the collection. What in particular has grabbed his attention this summer?

The first winner is The Dawn of Everything: a New History of Humanity by David Graeber and David Wengrow (Penguin Books 2022). Published after Graeber’s unexpected death in 2020, this book offers new insights about the origins of human society, the beginnings of inequality and social organization. 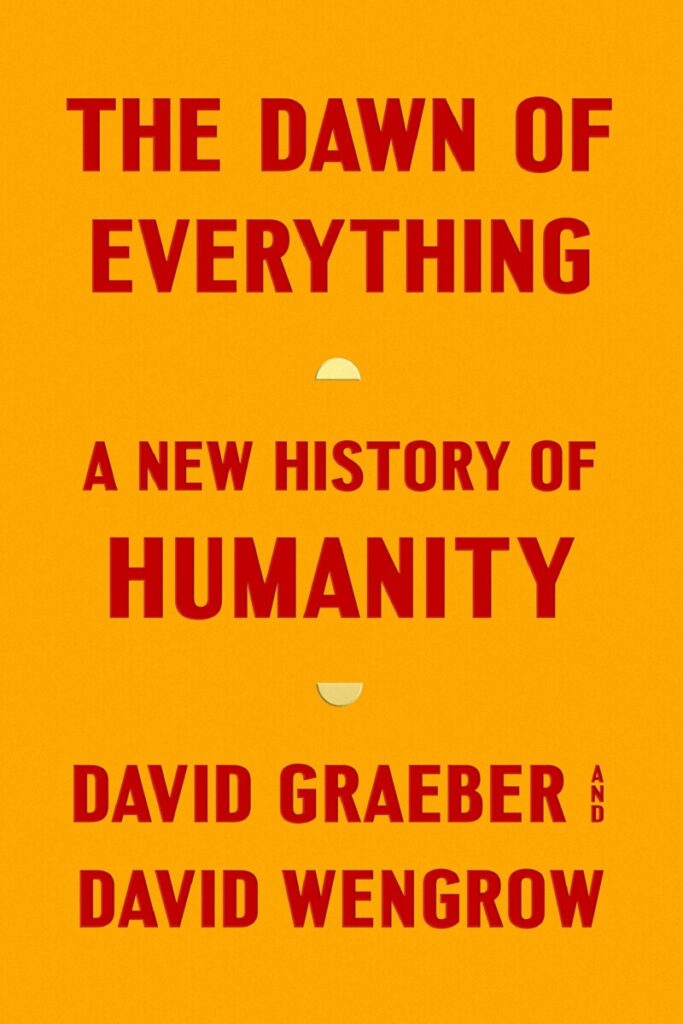 Graeber and Wengrow argue that the traditional social evolutionary model does not match the material evidence and that the two most common theories of the relationship between individual and community—Rousseau’s idea of the innocent individual corrupted by culture and society and Hume’s suggestion that the society is the results of attempts by individuals to protect themselves in a life that is nasty, brutish and short—are an overly simplified dichotomy of a much more complex anthropological history. The book is iconoclastic as it questions several sacrosanct assumptions of contemporary scholarship and should be read critically, but its challenges are convincingly argued and well supported. It is a stimulating read that compels the reader to reevaluate commonly held ideas and to develop new perspectives on the beginnings of human societies. Find this book at Emory or your local library! 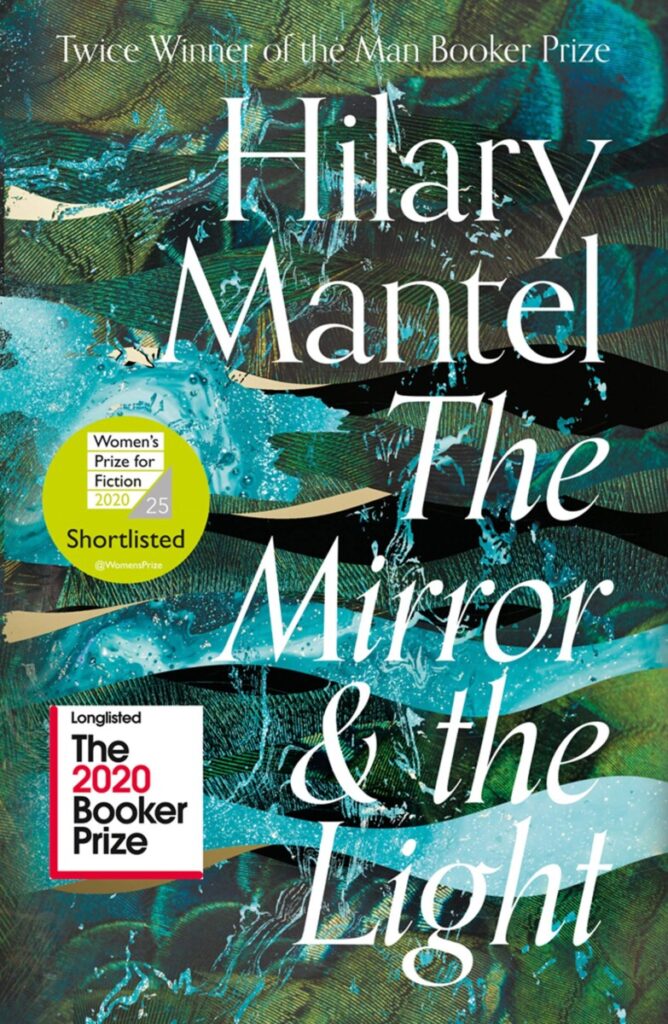 Armin also recommends Hillary Mantel’s The Mirror and the Light (London: 4th Estate, 2021) which concludes her trilogy about the life of Thomas Cromwell. After describing Cromwell’s rise in Wolf Hall which ended with the beheading of Thomas Moore and his consolidation of power in Bring up the Bodies which ended with the beheading of Anne Boleyn, The Mirror and the Light concludes with Cromwell’s fall from royal favor and his own beheading. Mantel’s ability to describe historical figures as complex, life-like literary characters is undiminished in this third novel, which is meticulously researched and very entertaining to read. Find this book at Emory or your local library.

Like what you see? Tune in next week for more suggestions from Pitts and Candler staff and faculty!