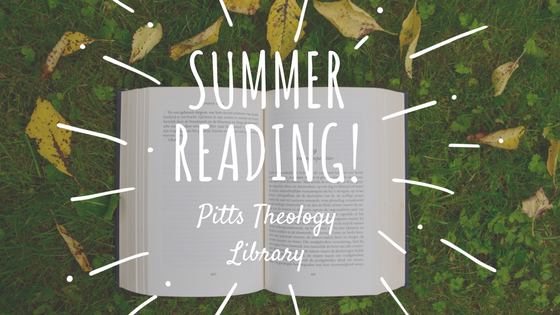 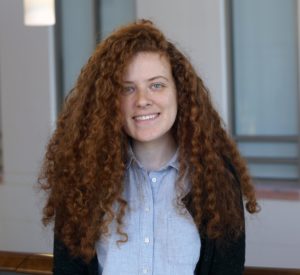 This week, Pitts launches its Summer Reading Series for 2020, bringing you recommendations for books, podcasts, videos, and more from library and Candler staff and faculty during the intercession. We begin this year’s series with suggestions from Ann McShane, Project Digital Asset Librarian. Ann plays an important part in preparing the library’s collections for digital access in online exhibitions, repositories, and more! She starts us off with two summer reads that are near and dear to her personal library. 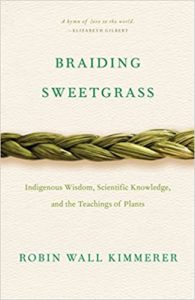 First, Ann recommends Robin Wall Kimmerer’s Braiding Sweetgrass, which she calls “a lovely book about the relationship between plants and people.” This New York Times and Washington Post Best Seller is a passionate testament to the natural world enriched by the ancient knowledge of the indigenous peoples, synthesizing an objective scientific approach with mythic and sacred dimensions. This title is available as an online e-book and in print at Emory libraries. 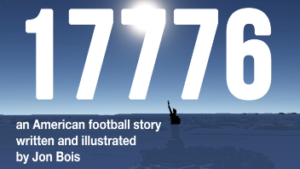 Second, Ann suggests Jon Bois’ “17776, What Football Will Look Like in the Future,” an online resource that can only be described as “a joyful little speculative-fiction-short-story-slash-multimedia-thing.” Published through SB Nation, this series set in the distant future follows three space probes that have gained sentience and watch humanity play an evolved form of American football in which games can be played for millennia over distances of thousands of miles. Debuting in 2017, “17776” incorporates text, animated GIF and still images, and videos hosted on YouTube. Give this “goofy” must-read a go for free online!

Stay tuned for many recommendations to come as we move into the summer intercession!